During my senior year in college (2014), I remember applying to graduate schools all across the U.S. for a Master’s degree in piano performance. I traveled to New York where I auditioned at NYU, Eastman, and New England Conservatory. I flew to Cleveland for the Cleveland Institute of Music, I drove to my audition at USC Thornton School of Music, and I applied to stay at UCLA as my worst-case-scenario. When I didn’t get into my first choice program, I was forced to ask myself some very difficult questions:

I came to the uncomfortable realization that I really didn’t have what it took to make it. On top of that, I didn’t love music enough to sacrifice a life of materialistic comfort and financial security. It just wasn’t worth it to continue my education in piano performance if it meant going into debt. 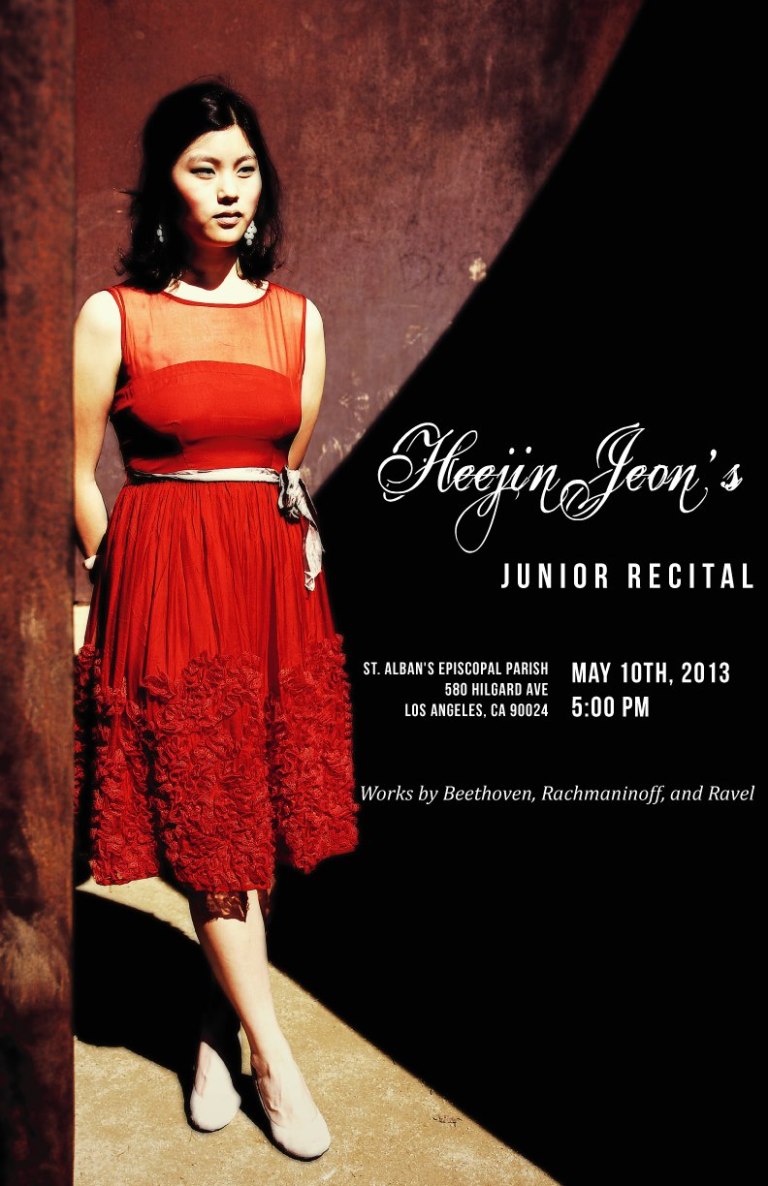 So in June 2014, I was screwed. Freshly graduated from UCLA, I didn’t have a game plan for my life. Until graduation, my plan was to spend the summer in Beijing and head straight to grad school after. Now that I was no longer going to grad school, I needed a job. 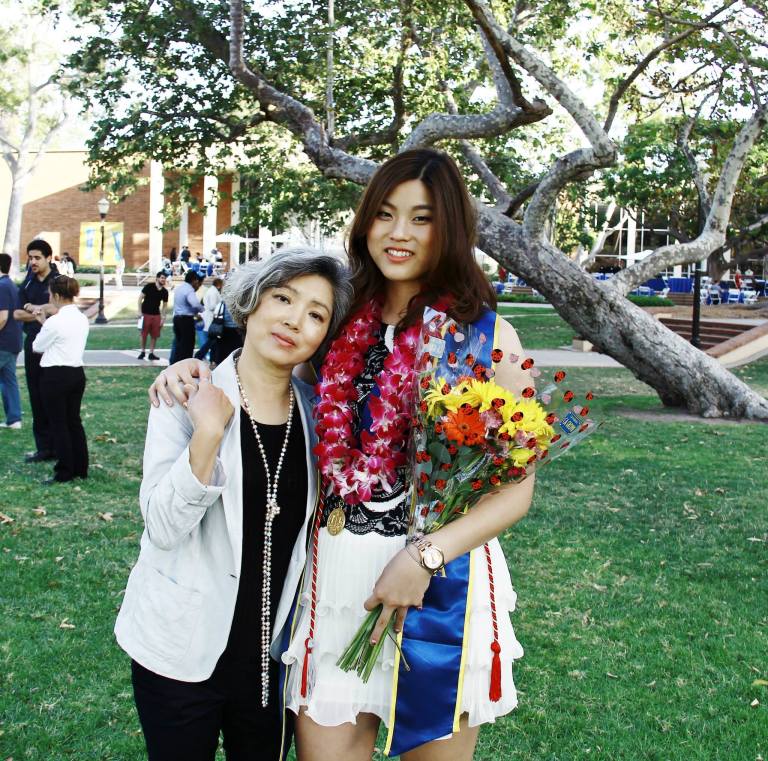 *My Freshman roommates and I posing for our graduation shoot, feeling like we each owned the world, again unaware of the harsh realities of life…haha 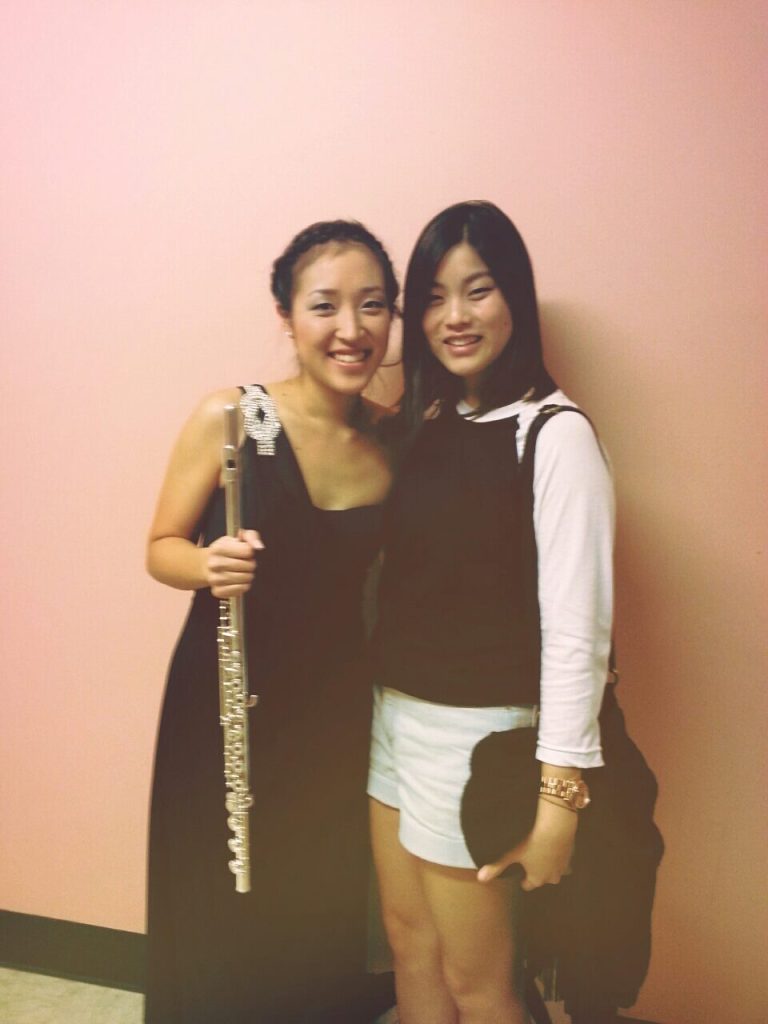 As planned, I left the U.S. in July 2014 to head to Beijing for a summer musical festival (BIMFA). After the festival was over, I flew to Seoul and spent some time with my grandmother vacationing. The whole affair was bitter sweet as I knew that once this vacation was over, I had to head back to the U.S. where reality was waiting for me.

*Some friends I made at BIMFA 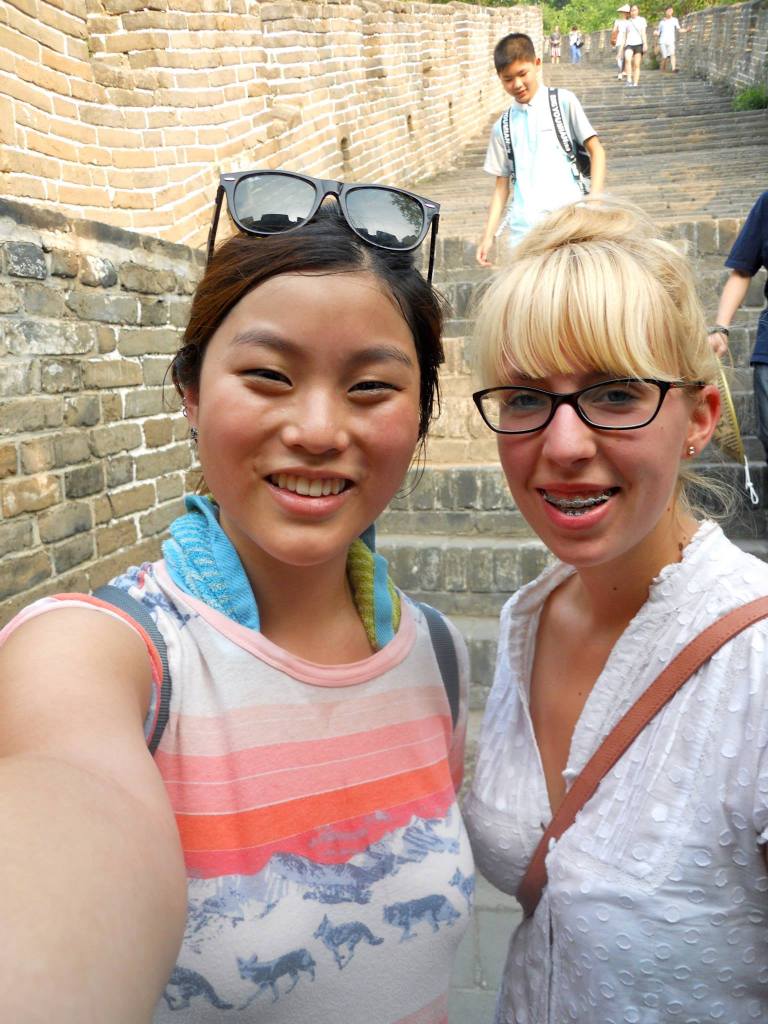 *At The Great Wall of China

*Climbing The Great Wall of China 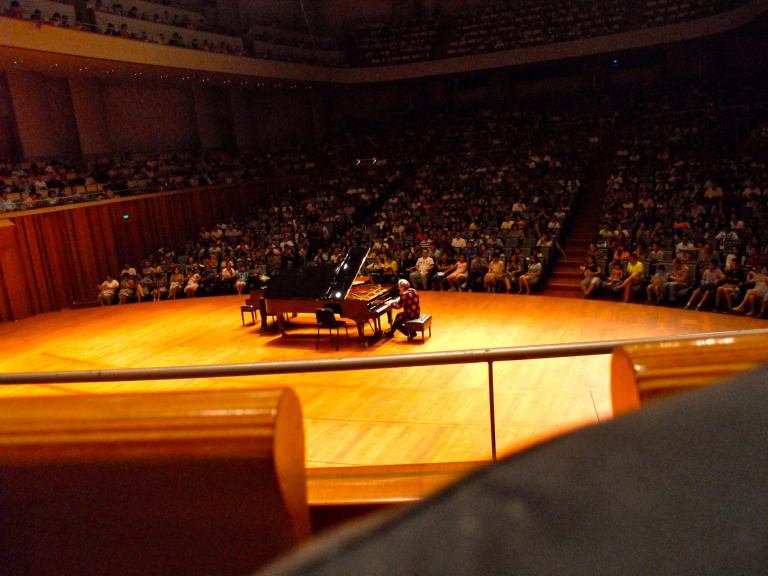 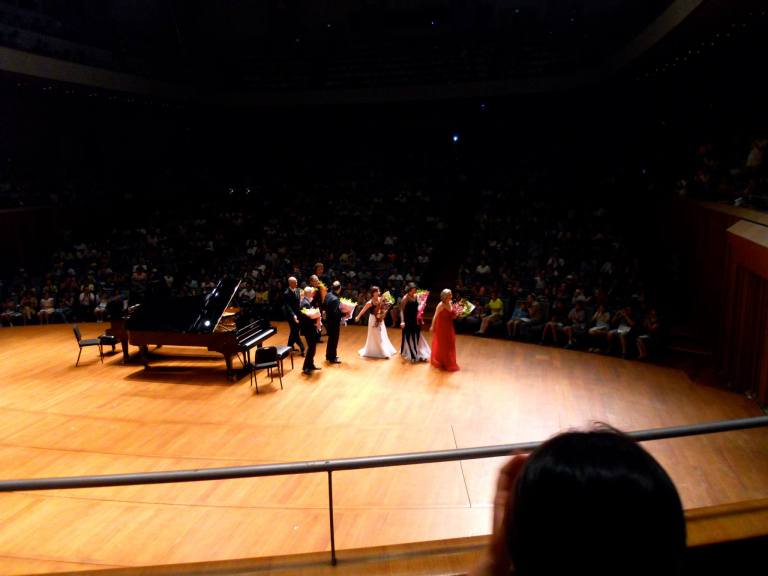 I ended up moving back home to Chandler, Arizona and spent a couple restless nights fighting jet lag and depression. I was on my computer till 2-3 AM searching for jobs. The only problem was I didn’t know what kind of job I was looking for. What was I even equipped to do after spending 4 years at a prestigious university? It’s funny how much time we spend at school learning about the different presidents of the United States and the Periodic Table of the Elements, yet we’re never taught simple skills for survival… like how to find a job, how to build your credit history to buy a car, how to survive post-college depression, etc.

Eventually I found a job as a school music teacher and hated every minute of it. I was utilizing my music degree but in the worst way possible. I practiced for thousands of hours to perform and be appreciated on stage, not to sit in a small room teaching the same bullshit curriculum to students who didn’t give a shit (pardon my French). At the end of the day, I hated my job. I loved the kids and I loved music, but the two didn’t sit well together. I also accredit a lot of my misery to the school I was working for but that’s another blog post in its own.

Nearing the end of my one year contract with the school, I knew that I needed to get out. Get out of Arizona, get out of teaching piano, get out of my parents’ house… I wanted to be back in California where I had left my heart. My friends, my sister, the community and the weather… everything was looking better in the Golden State. It didn’t matter to me what I did in California as long as I was in California.

Luckily a college friend was looking for a roommate at her apartment in Palms around the same time I was looking to move. I decided to jump the gun and just do it! I had saved up some money and was ready for this change. This was just last year (September 2015) that I moved into 3042 Livonia Ave. My rent was $720 for my own bedroom and a shared bath. I lived with two other people, Grace and Tim. Grace had the other room and Tim lived in the living room. It definitely wasn’t a glamorous arrangement but it was the world to me. 23 year old Heej, living on her own in the dream state with two of her best friends from college. What more could I ask for?

*Tim (rightmost) and Grace (left of Tim) were my two roommates at Livonia Ave. I actually currently live with Robin (leftmost) so this photo kind of freaks me out now haha.

A job. I ended up working 5 different jobs in the span of half a year. They ranged from working at a cafe to working at a fashion company in DTLA. It was only in August 2016 that I landed my current gig which has proven to be the most rewarding. I currently work for a Virtual Reality startup in Culver City that is developing, building, and manufacturing its own proprietary cameras as well as producing captivating 360 VR narrative content.

I’m not sure if this is the right career path for me or what my ultimate career goals even are. So many thoughts and prospective opportunities jump in and out of my mind, polluting it with confusion and uncertainty. I do know that eventually I will need to focus on one thing and one things only. Once I’ve discovered this one thing, I must tackle it with all my efforts and energy. But I want to take all of this with a grain of salt. Everyone moves at their own pace and learns on their own curve. I may just be a late bloomer or I may never bloom at all (hopefully not the case). But I do know that I am not alone in these thoughts and many of my peers similar in age are tackling these same exact issues.

For now, I want to focus on learning. I want to take everything in and be the best version of 25 year old Heej I can be. Stay healthy and active, read and write more, practice piano again, strengthen my already existing relationships and build new ones, be a better lover to my boyfriend, be a better daughter to my parents, and be a better sister to my sister and future brother in law. One step at a time, I’ll figure out where it is I want to go and how it is I’ll get there.

Happy Birthday 언니!!! If I could choose, I choose you, in this life and the next 💞⭐️🥰👯‍♀️
Autumn skies and pumpkin pies 🍁🍂
School girl vibes at Meiji ⛩
🇯🇵
%d bloggers like this: